“The judge asked the lawyer, ‘Do you have anything you’d like to say before we pronounce sentence against your client?’ She said, ‘No, your honor.’ I said, ‘Wait a minute. I want to say something. Can I say something?’ He said, ‘Alright’, so I said, ‘Your honor, -you, this court, the prosecutor, the police, this lawyer, this defense attorney, the witnesses, all of you are part of this conspiracy. You confiscated my freedom. You’re framing me and I’m an innocent man.’ The judge replied, ‘Well, I didn’t find you guilty and your lawyer didn’t find you guilty. If you’re mad at anyone, you’re mad at the juror. That’s who found you guilty.'”- Darryl Burton, Exonerated after 24 years

We have a very special guest on this episode. Darryl Burton has been coming to Trial Lawyers College since 2009 to talk to the TLC Students about death row and the 24 years he spent in prison as an innocent man. He faced many hardships, worked day in and day out to prove his innocence, and after years of sending letters and teaching himself the ins and outs of the justice system, he got a letter back from an innocence project stating they were going to take his case. His story is truly inspiring. 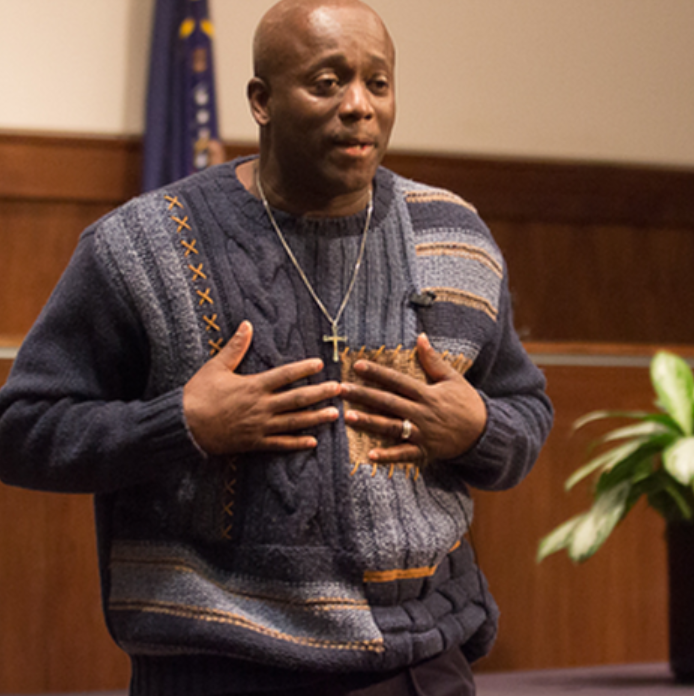 In 1984, a drug dealer was shot to death at a gas station in St. Louis, Missouri. The man who shot him was a light-skinned African American male, 5’5” in height. Police looked for suspects and even though Darryl Burton was dark skinned and 5’10” in height, he was summoned to a police line up. Two men came forward identifying Darryl as the murder. Both were awaiting trial but were given a lighter sentence if they testified that Burton was guilty. Darryl found himself being sentenced to life in prison without parole. He was assigned to the Missouri State Penitentiary, one of the most violent prisons in the U.S. Darryl spent 24 years in prison, was exonerated in 2008, and is now an associate pastor at the largest United Methodist Church in the US. 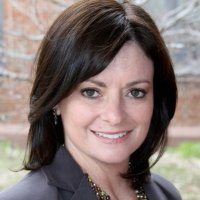 Cheryl Carpenter graduated from the Trial Lawyers College in 2000 and joined the faculty shortly after. She defends clients charged with criminal offenses and fully dedicates herself to truly know her clients and their cases. This makes her a powerful advocate in court. She focuses on criminal sexual assault cases and removing people from the Michigan Sex Offender Registry. Cheryl is also on a multidisciplinary professional advisory board which includes judges, former prosecutors, probation officers, psychologists and other professionals who work together to address issues related to the Michigan Sex Offender Registry. Cheryl is an adjunct professor at Thomas M. Cooley Law School and on the teaching staff at Trial Lawyers College and Criminal Defense Attorneys of Michigan.