“Even though my client had such a huge life with several different women and all these different children, he had managed to have a loving relationship with each of them and so for me, that was a lesson to never judge people by their life circumstances. Everybody has greatness in them and people, whoever they are, can be wonderful people and responsible loving parents. That was important for me on a personal level.” – Brooks Cutter

In this episode, Scott Glovsky, host of the popular podcast, Trial Lawyer Talk and TLC Faculty Member talks with Brooks Cutter, Sacramento Trial Lawyer and TLC Faculty Leader about trying an honest case in a recent wrongful death case. Both of these incredible trial lawyers will be supporting TLC seminars in 2020. Brooks will be co-leading our Cross-Examination Seminar, January 24-26, 2020 alongside Bay Area Trial Lawyer and faculty lead, Leigh Johnson in Monterey Bay at the Seascape Resort. Learn advanced cross methods at this seminar with a limited 40 seats and a 6:1 student to faculty ratio. Scott Glovsky is joining the faculty team at our Southern California seminar in Newport Beach, March 24-26 on TLC’s Closing Argument. Both of these seminars offer the acclaimed methods of the Trial Lawyers College. 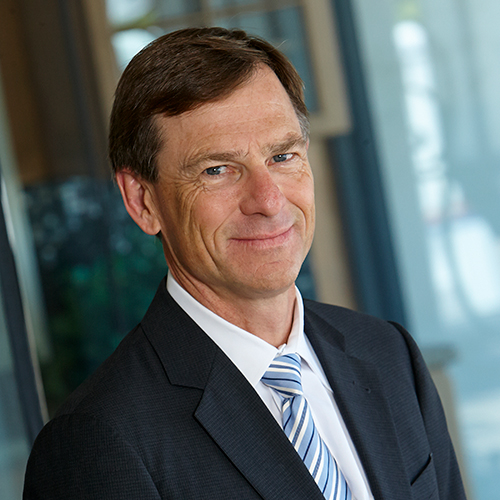 With a long-established, respected reputation as a skilled trial attorney and a record of proven success, including one of Sacramento County’s highest jury verdicts on record for medical malpractice, Mr. Cutter has received numerous honors for his advocacy on behalf of clients injured by carelessness, negligence, fraud, or willful intent. “My mission is to win for the people I represent. I have the privilege of representing individuals who are often badly hurt and need a lawyer that will not back down from a fight with a big insurance company or corporation. Obtaining justice for my clients is humbling, gratifying and the most purposeful work I could imagine.” Also recognized nationally for his experience and skillful prosecution of complex consumer class action litigation and multi-district mass tort cases, Mr. Cutter has been appointed by courts throughout the country as Lead or Co-Lead Counsel, Plaintiff’s Liaison, or member of the Plaintiff’s Steering Committee for numerous high-profile cases of insurance bad faith, product liability, dangerous drugs, and defective medical devices against manufacturers and corporate giants, such as the nations largest medical device manufacturer, Medtronic Inc, Health Net, State Farm Insurance Company, and Johnson & Johnson. A long-time resident of northern California, Mr. Cutter is passionate about community outreach and is proud to be a member of the dedicated board of directors for Sacramento’s Wind Youth Services, which helps homeless teens and young adults complete their education while obtaining computer training and other necessary job and life skills necessary to thrive independently. Mr. Cutter is an avid triathlon competitor and devoted father of three, including two daughters currently attending law school in California. 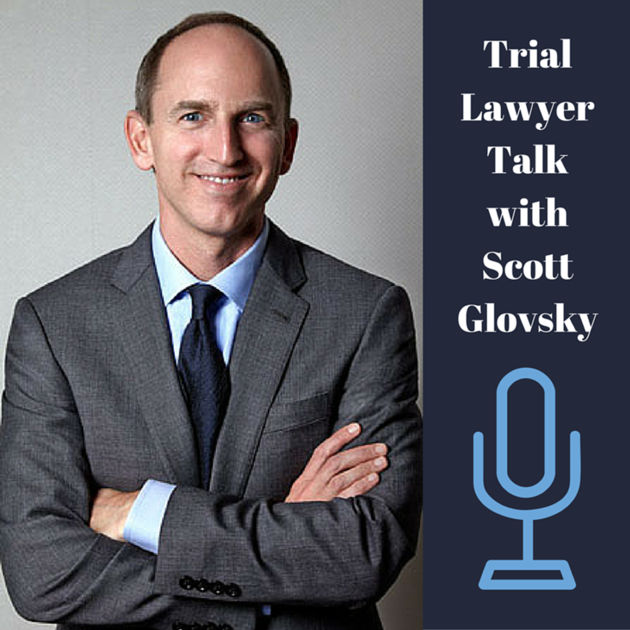