TLC Podcast Episode 43: TLC Faculty Member, Eric Ganci on What it Takes to be a Top Rated DUI Lawyer

Episode 43: TLC Faculty Member, Eric Ganci on What it Takes to be a Top Rated DUI Lawyer

“There is so much math, science, and procedure that goes into taking a DUI case especially when you get into alcohol levels, alcohol absorption elimination, blood testing, breath testing, and more. If we are approaching a DUI case using the TLC method, it is about telling a story and if you are getting real deep into fact and numbers, then many times, one: you are playing into the prosecution’s case and two: if you’re explaining, your losing. You have to be careful you don’t get into too many facts and lose the story completely. “- Eric Ganci (’13 TLC1 Grad & Faculty Member)

In this episode, I sit down with Eric Ganci, a top rated DUI lawyer in California. He is extremely passionate about his work and it shows in this episode. Eric explains what it took to gain success as a DUI Lawyer and some important steps to take if other attorneys are considering this line of lawyering. Eric also talks about the recent marijuana uprise in California and how different a DUI case is compared to taking on a Marijuana drug driving case. 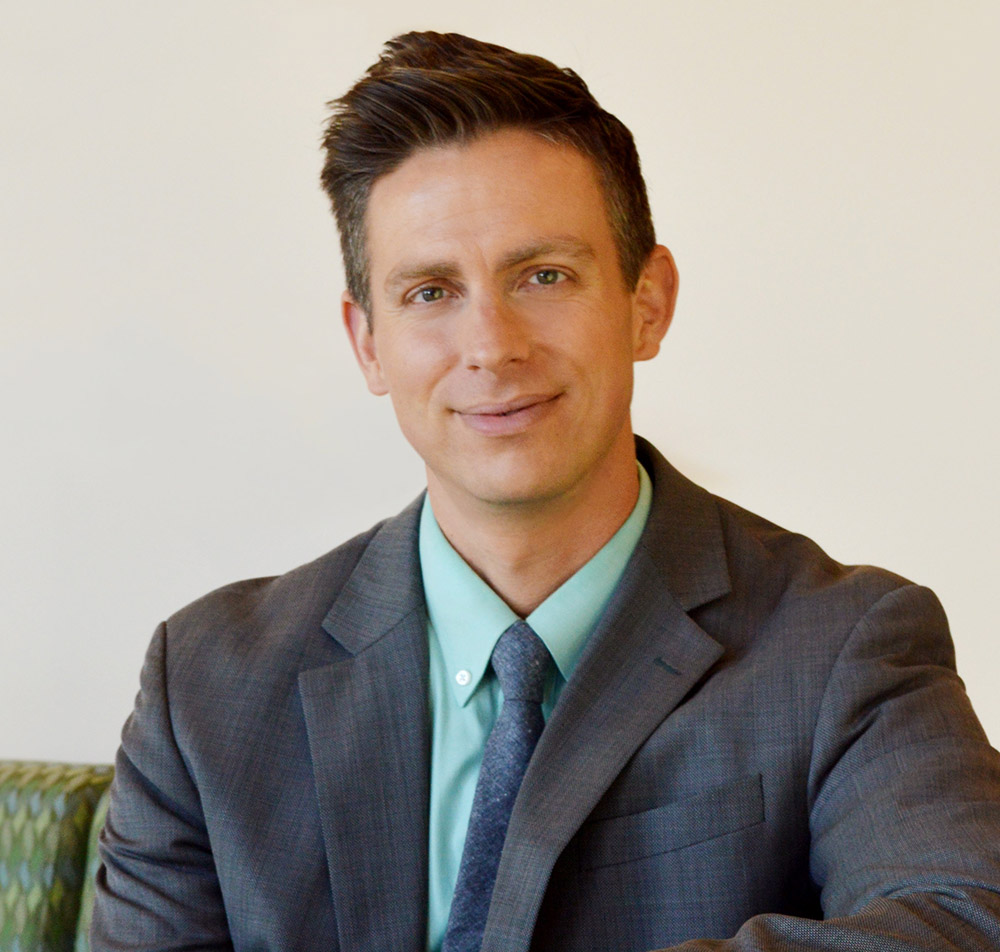 Eric Ganci runs an exclusive practice in DUI defense, with a focus on science and trial work. He was awarded the ‘Lawyer-Scientist’ designation by the American Chemical Society, Chemistry and the Law Section and has tried over 60 jury trials to verdict. Eric attended Trial Lawyers College in 2013 and joined the faculty team in 2018.

He earned his JD from Thomas Jefferson School of Law and his BA in Music Education from Northern Illinois University. Eric is also an active musician, and one time had Ving Rhames say ‘I like your band’s cd.’