Episode 36: Behind the Scenes of a Medical Malpractice Case with TLC Faculty Member, Eric Fong

“The deal was always that I was going to make the strategic choices, at least in my mind, right? When you’re in trial, you cannot have competing paths or theories, and you can’t have multiple people making decisions, it’s not a group process. As ironic as that seems you have to have one person in charge making those crucial moments when everything is coming down to it.”

Eric Fong talks with Trial Lawyer Talk Host, and TLC Grad, Scott Glovsky about a medical malpractice case that had quite an impact on him due to the circumstances of all the problems this case had interwoven into it. He talks about his client and the difficulties he was dealing with after an extended undetermined medical problem and got more difficult when he found out his client had prior felony charges of IV abuse. There was also a magnitude of complications when Eric reached out to other attorneys or ‘friends’ to help with the case. But in the end, a couple weeks before trial, he listened to his heart and went in a different direction than anticipated and got the needed justice for his deserving client. 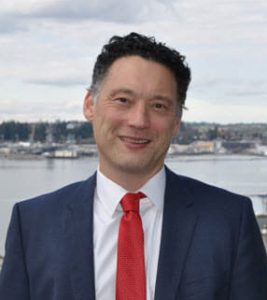 Eric Fong is the solo practitioner of his practice Eric Fong Law in Port Orchard, Washington, and specializes in personal injury and criminal defense. He started his career as a public defender in 1996 and now works mostly in the civil realm. Eric graduated from TLC’s 3-Week College in 2001 and joined the faculty in 2006. Eric is rated a Top 100 Trial Lawyer in National Trial Lawyers, a Super Lawyer from Super Lawyers Magazine top 5% of all lawyers each year from 2011 to present, and is currently paving ways to create a just legal system in Africa. 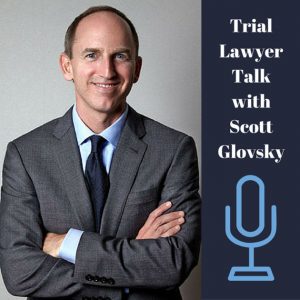